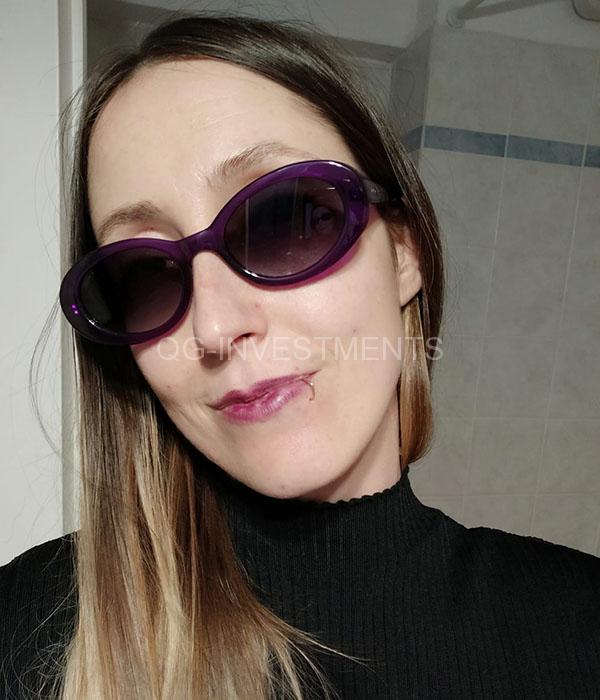 Friny Papadopoulou was born in Athens and grew up in Patras where she graduated from high school.

She studied at the National Technical University of Athens, School of Architecture while later attended a postgraduate program on Interior Design at Manchester School of Art, United Kingdom. Afterwards, she worked in an architectural firm in Manchester. After three years in England, she returned to Greece and collaborated with different offices. For the last two years she has been working in the architectural office 314.

She shares her interest in architecture with that of interior design, which due to its scale is approached in a more tangible and direct way.