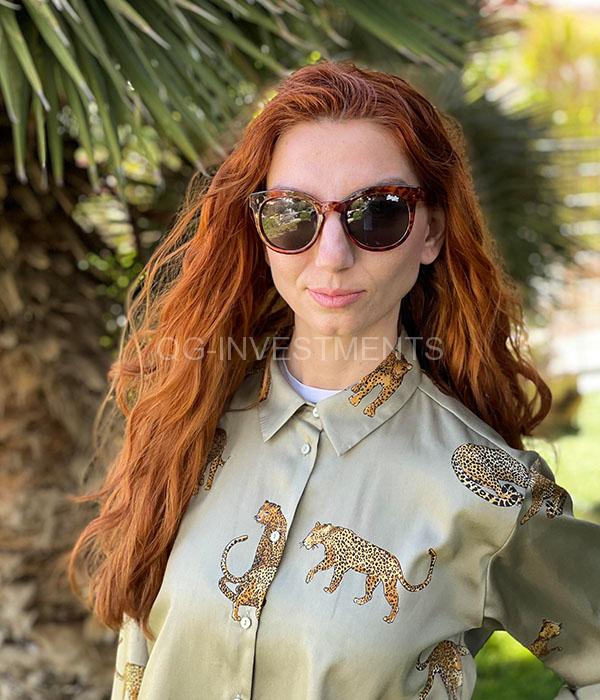 After finishing her Art degree in Plakas Art College of Athens, Eve moved to England in 2011 to study and graduate from Plymouth University in 2014 with a BA Hons in Architecture and a project award.

Eve worked for a year and a half in Martin Ashley Architects in 2016 when she moved to London and worked on Scheduled Monuments and Listed Buildings such as The Queen’s House in Greenwich, Hampton Court Palace, Windsor Castle, Buckingham Palace, Clifford’s Tower in York, St. Bartholomew’s Church in London, West Horsley Place in Guildford, Eton College and Battle Abbey.

In 2018, Eve started to work in the award winning office ‘314 Architecture studio’ as a Project Architect for new builds in the north suburbs of Athens, designing A+ sustainable and futuristic buildings.

Her skills vary from delivering drawings (combining designing, rendering, 3D modelling and vector knowledge) to a high professional standard, to researching and upgrading the practice’s website.